I just came back from Arsenal v Southampton shoot. It was a massacre of the finest quality. Not often do we get to see a match that you’re hoping they would have consider employing some kind of a mercy rule. My assignment was to shoot Maya Yoshida, a newly acquired defender for Southampton. The problem is that first of all he started on the bench and second of all, he is a defender.

In sports photography, it is easiest to shoot the athletes who are coming towards you. Simply offense rules. The pictures you get will be dynamic and full of pizzaz (wow). Chicks love offense and so do I. But what if you need to get shots of the other end of the spectrum? Rarely we put a focus on defending, because let’s be honest here, it’s super unsexy. Maybe in American football where they pound their chest like a cave man after a sack, but in most cases, it’s the least sought after image unless it’s a game changing play. And trust me, it doesn’t happen that often.

I thought I share what went through my head and what devious plan I eventually came up with. Please, hold onto your applauses as I know you are jealous of my god fearing drawing ability.

Here is the diagram showing the player in blue and where I would have liked to have positioned myself in red. Yoshida was one of the two centre backs and he was predominantly on the left side. Sitting along the left touchline would have given me the best position. Since I needed shots with his face on it, I would have 3 out of 4 possible directions covered in this position. I can get the side of his face as he runs towards the goal and the same as he runs away from the goal. And I can get his face full-on as he runs towards me. Please, call me a genius. 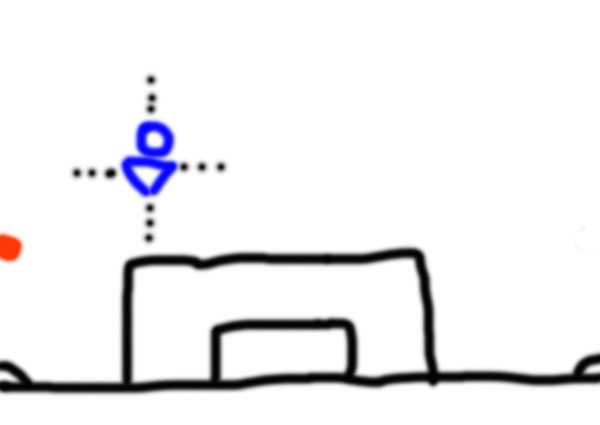 As you can imagine, genius ideas such as this only works when they give you the access. I was told that only official photographers were allowed on the touchline. Therefore for the 1st half, I sat along the goal line and as you can see from the diagram, I sat perpendicular to the edge of the penalty box. For some reason unbeknownst to me, I thought sitting closer to the goal will allow me to get more shots of his face. Alas I was wrong. Again from my stupendous diagram, my position limited me to only shoot him and his beautiful face if he was to the right of where I was sitting. If he was playing to the left of me, 98% of the time me and his back would be BFF for 45 minutes. Not good and the photos weren’t all that hot. But as a back fetishists, I got lots of pictures of his back. But still, I got no Yoshida face love. 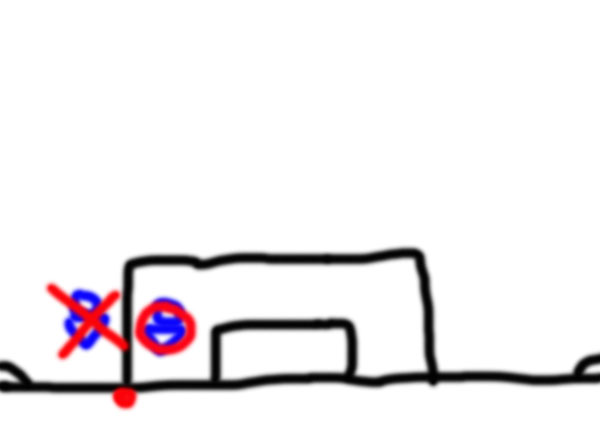 I might be stupid, but I ain’t no dummy. The atrocious defending from Southampton that day not withstanding, I decided to move away from the goal, thus increasing my chance of getting the shot I want. There is a very good reason for my move because as a centre back, Yoshida will rarely venture off to the left touchline. I ended up getting more good shots of him in the 2nd half than I did in the 1st half. 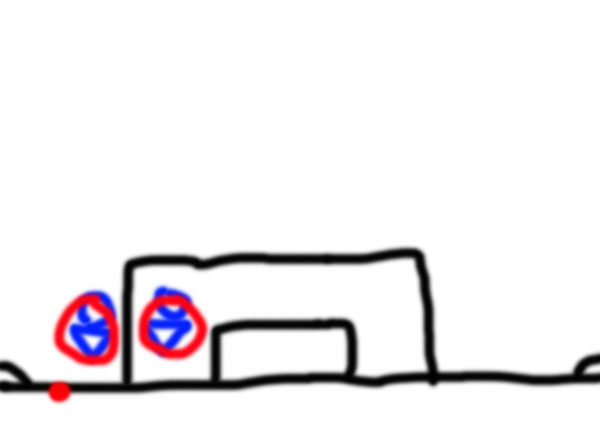 To summarize, please look at this final beautiful diagram. Please also be aware that this is specifically for shooting centre backs and not side/wing backs. That’s another lesson all in itself. From where I was shooting that day, I got a lot of back and side photos of him looking to the right. If you ever played football or watched football, it is a very big NO NO to turn your back away from your own goal and run towards your own goal. That means you have been beaten and you are chasing the ball and the opposition player. You might see this happen more at lower level football, but it rarely happens at top flight professional level. Therefore, I gave up on trying to risk everything to get that shot as it could happen maybe once during a match. I also got shots of him looking to the right. As his defending zone was in general to the right of where I was sitting, this is obvious. 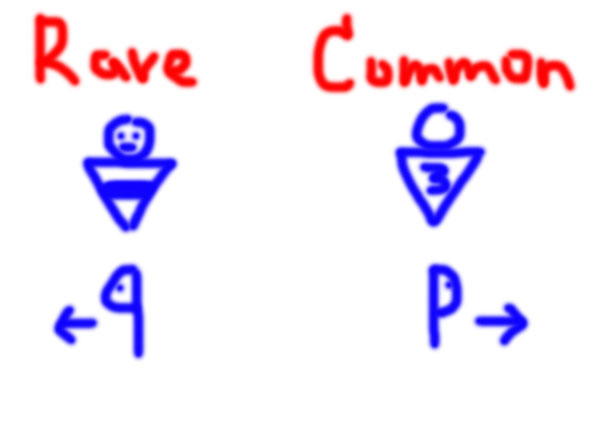 Rare were the ones him facing me. As I have noted in the previous paragraph, a centre back facing me at the position where I was sitting is scarce. Also looking to the left is a rarity as that will only likely to happen during a corner kick / free kick from the left.

When shooting a specific player or element, you need to play the numbers game. I hate to break it to you, but you cannot be everywhere at once. I think Matt can as he did clone himself a while back, but we all can’t afford to clone ourselves like he does. Your shooting position will determine the likelihood of getting that shot. For example, according to your calculation, shooting at point A will yield 70% success rate. Then you will just have to forget about point B, C, and the others. If things happen at other points, you will just have to shrug your shoulders like a Parisienne and walk away. Like I said, you can’t be everywhere at once.

On the flip side, you could go to point B which will only yield 30% success rate, but within that 30% there could be a Pulitzer. Therefore I cannot say this is better than that because it all depends on your assignment and what you want out of that specific match. But as you can see from what I’ve done, I chose point A and the 70%. Was it the right decision? Yes. Would you do it again for a similar assignment? Yes, yes, and no. Maybe I will shoot at point A for 90% of the match and move to point B for the remaining 10%. Maybe if I already got the shots I wanted in the 1st half, I’ll move to point B and hope for the best.

The key here is to know want to shoot and also the sport that you are shooting. If I was told to do the same thing for rugby, my success rate will be very low because I don’t know why they do that weird throw-in thing and I don’t get that scrum thing either. Last, but not least, hopefully this post will help remind you of how good a free hand drawer I am. :)

3 thoughts on “Ryu: The art of defending”